AN-00156
Greater Nephalem Rifts
Blizzard Entertainment wasn't always Blizzard, because the company, founded in 1991, was renamed Blizzard in 1994. The game developer is known for many different top brands and is therefore loved by many. In 2012, the long-awaited action role-playing game was released. Fans of the Hack and Slay series had to wait twelve years for the next offshoot. The game was released for all major platforms and even on the new generations. Even in 2018, Diablo 3 was released for the Nintendo Switch. The development of the action role-playing game was announced by Blizzard at the 2008 World Wide Invitational. Part of the reason for the long development is the new 3D graphics engine that was first used in Diablo 3.

An action role-playing game (ARPG) is a genre of computer games. It is the mixture of two successful genres, the action games and the role playing games. Many also use the term Hack and Slay for games like Diablo. Hack and Slay is one of the genre of roleplaying games and is a game system that puts a strong emphasis on combat. The term Hack and Slay actually comes from the Pen&Paper games, which had more and more monster battles in their role playing aspects. In a game like Diablo 3 you are confronted with many hordes of monsters and for every kill you achieve you get experience.

In Diablo 3 you have seven different heroes to choose from and with each one you have a completely different feel for the game. This is mainly because each class is completely different. Each class and hero has different abilities and talents that are different from the others. The different talents and abilities you will gradually reach in the level ups. In addition, you will be able to unlock runes when you level up, and you will be able to gain passive abilities when you select them. You will be able to control your playable character from a bird's eye view and admire the game world thanks to the new 3D engine. So-called healing orbs, normally only known from jump'n run games, are now available in Diablo 3, and if you die with your character, you won't have any loss of experience like in the previous parts. You will lose durability on your equipment when you die, and later you will have to have it repaired for gold.

If you are max level in Diablo 3, then the game really starts. You can now start earning Paragon Levels and not too few. There are so called Nephalem Rifts, which you can enter and have to defeat the Rift Guardian. When you have done this you will get great rewards. Among them will be a keystone for a great Nephalem Rift. What are Great Nephalem Rift? They are improved versions of the known Nephalem Rift. In a Greater Portal, you have a time limit of 15 minutes to create the portal. If you don't make it in the time limit, don't worry, the portal guard will still appear. He will just not drop as many and as many great items as usual. In the great rifts, only the rift guardians are most important, as the other enemies will not drop any items. Your time is the most important and you have to try to reach a higher and higher level in the big portals. With our boost we will bring you to your desired portal level. You can choose between 30 - 70 to which level you want to be booted by us. Our professional Diablo 3 Boosting Team is one of the best players in the world and one of the best of the whole servers. 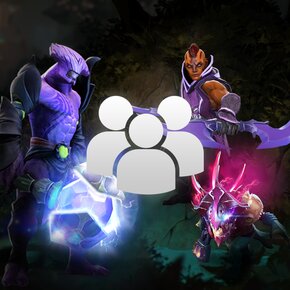 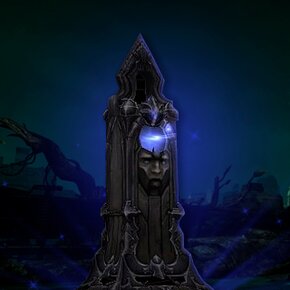