AN-00163
Silver Package
With Diablo 3, Blizzard has released the long-awaited sequel to Diablo 2. When the game was released in 2012, fans had to wait twelve years for this expansion. Blizzard is one of the largest game development studios in the world and has attracted attention with brands like World of Warcraft and Starcraft.

The heroes from Diablo 3 are: Barbarian, Witch Doctor, Wizard, Monk, Demon Hunter, Crusader and Necromancer. Each character class has its own skills and talents. At the beginning you have almost nothing, but with every level up you will automatically get a new talent. Sometimes you will also receive runes to enhance your passive abilities.

We at Melk Trupp have the best Starter Boost bundles for you in Diablo. With our Silver Bundle, you'll be in the good midfield of the player community. In our Diablo Boost, we will take a class you select to the maximum level of 70. With the maximum level you are ready to enjoy and get to know the whole game. But with level 70 the leveling doesn't stop. From then on the game really starts. From then on you will get so-called Paragon Levels. In our package you will even get 400 Paragon Levels. Paragon Levels have been brought into the game so that players can continue to level and improve their skills. The good thing about Paragon Levels is that they are tied to your account. When you start with a new Hero, you start with 400 Paragon Levels.

It is not possible to reach the maximum level from the Paragon Levels, because there is no maximum level. You can level your account as high as you want, but it will take time to reach it.

In this bundle you will get two legendary gems at level 25, which are not easy to get and you can only get them after completing a great Nephalem rift. To enter a great Nephalem rift, you simply need to have enough keystones to enter. To get keystones you just have to hope to get some in the normal rift. You should also not play on a too low level of difficulty, because then it is not guaranteed that you get some from the rift guardian. In the greater rifts you have to fight against time. You only have 15 minutes to summon the rift Guardian. After you have defeated him, you may have the chance to get a legendary gem. Legendary gems drop to rank 0 and you will have to level them up first. When they reach level 25, the gem gets a second passive ability, which can be very beneficial.

With our Diablo Boost you will also get a full class set. The class sets are only really effective on a certain class. The bonuses will have no effect on other classes that wear this armor.

Kania's cube is one of the most important items in Diablo 3, giving us a total of 10 recipes to enchant with. We can find the cube in the third act in the ruins of Sesheron in the second level. With a Melk Trupp boosting you are able to count yourself among the best. We at Melk Trupp are merciless professionals and have years of experience. Our professional players will help you achieve your goals. 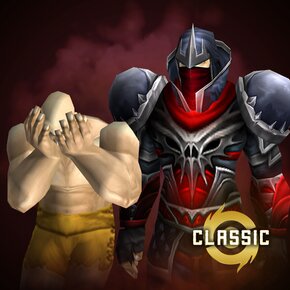 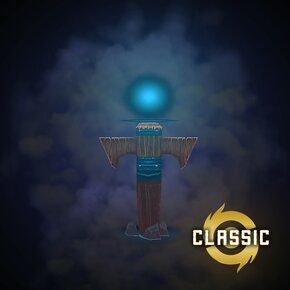 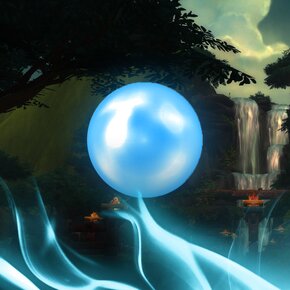