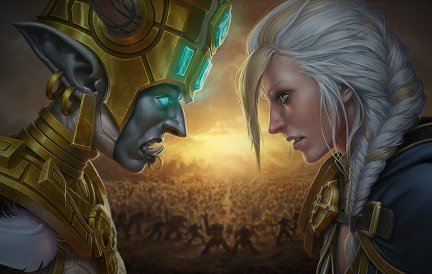 The new WoW Dazar'alor raid with the latest PvE Gear is now open. This exciting raid offers you the latest Azerit gear from the current patch. This raid is special because there is something here that you won't find anywhere else. The Alliance and Horde experience this raid completely differently. They have different bosses and get to see a completely different story. You can also see the rewards from the island expeditions and the war campaign! Especially the war campaign will really show you the conflict between the Alliance and the Horde. Epic battles will be fought for your faction. 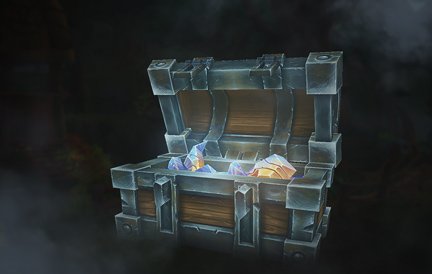 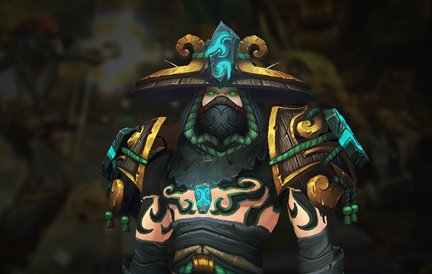 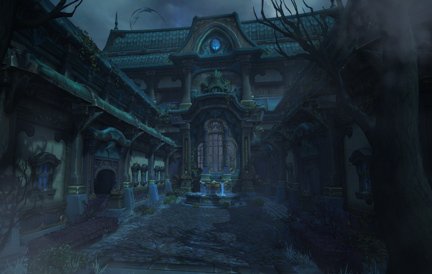 Glory of the Eternal Raider

Two Sides to Every Tale

Glory of the Dazar'alor Raider

Rusted Keys to the Junkheap Drifter

Keys to the Model W

Battle for Azeroth Pathfinder, Part One

Glory of the Wartorn Hero

Glory of the Uldir Raider

With Battle for Azeroth, Blizzard is entering its seventh major expansion, which means a new chapter in World of Warcraft is about to begin. This will be the last patch to be released, Patch 8.3, which will bring us face to face with the old god N'Zoth, who will invade Azeroth with his armies. For thousands of years N'Zoth had been imprisoned and held captive beneath the eternal palace in the depths of the sea. The Eternal Palace of Azshara came to BfA with patch 8.2. And with the rise of Azshara came dozens of new releases, new raids and dungeons. In our shop you will find everything you need for Battle for Azeroth. From a BfA Starter Boost to the mythical boss kill. News from BfA was the heart of Azeroth, Island Expeditions, War Fronts, War Campaign, New Dungeons and Raids and much more.

Battle for Azeroth has dozens of new dungeons and raids. It's the period following the Burning Legion's attack. This expansion deals with the day-to-day issues of the world of Azeroth. BfA is slowly coming to an end and the player community agrees that this expansion is not the best. Nevertheless, there are many highlights to see in Battle for Azeroth, such as the Eternal Palace of Azshara or the latest raid Ny'alotha.

At the core of Azeroth, a Titan is said to be slumbering who will probably never awaken. If the Titan is ever awakened, it will mean the end for the old gods. The unborn Titan is called Azeroth, and thousands of years ago he caused fear and terror among the old gods. In the Pantheon, the Titans conferred on how to bring back their misguided brother. Sargeras broke away from the Pantheon to found the Burning Legion. The Pantheon is the high council of the Titans, and it was there that they told Sargeras of the slumbering Titan of Azeroth, and ever since he has sought to bring his Burning Horde to Azeroth and destroy the unborn Titan.

Of course, every raid in Battle of Azeroth comes with Full Gear gear. This is different for each raid and the item level is always increasing to make the items better and better. In the beginning, the mythical Full Gear for Uldir was at item level 385 and with the new raid Ny'alotha it will be at item level 475.

In Battle for Azeroth there is also a lot of farming and leveling. For example, you will need to farm reputation reverently with a particular faction. With our boosts, you won't have to do the same thing forever, and you'll be able to continue playing quickly and easily with success and rewards.

Are you ready to achieve everything in BfA? Then start the selfplay now or let our pros boost your account in the Accplay. Use the detailed guide for even more achievements, loot and titles. A high item level or a Best in Slot Gear with the world's best players of the Alliance and Horde, everything is possible. Reach in-game goals that you have hardly dared to dream of before. Our service will support you personally, with dedication and German support. Melk Trupp of the boosters you trust.