The raids have always been a major part of World of Warcraft. In Wow Classic, there are 3 raids from the beginning that we can go through and experience just as we did with 40 players back then. The dungeons are so difficult that even a well-rehearsed 40-man troop can't make it.

The raids have always been something special in WoW, but raids and raids are not the same. Raid is a group challenge played by more than five players. An instance, on the other hand, consists of several 5 player groups. At the very beginning of WoW, there was no dungeon player limit. However, this was changed relatively quickly with patch 1.3 from 2005. 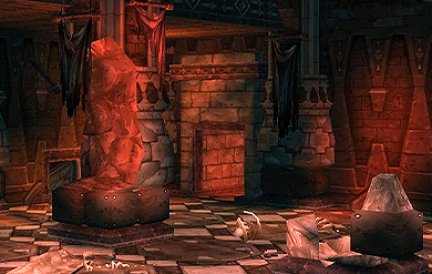 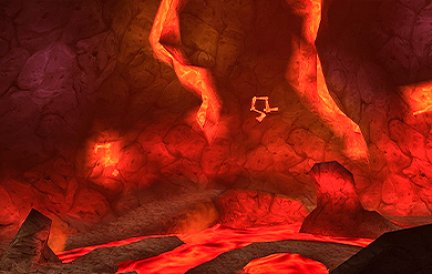 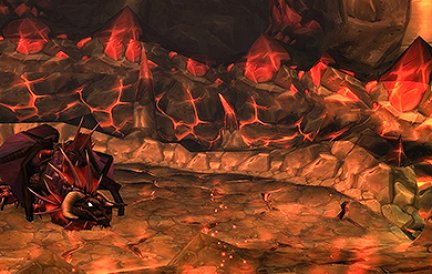 The Molten Core is one of the first dungeons ever to exist in WoW. It's back in Classic and it's still the same. The Molten Core is located at the lowest point of the Blackrock and exactly between the Burning Steppes and the Searing Gorge. The raid is intended for 40 players at level 60. If you want to complete the raid, you'll need a strong troop, not just a dice. Even the best guilds in WoW fail this raid because it's so difficult. The final boss of the raid is Ragnaros, who is the Firelord. He was created to destroy the dwarves, but he has a big problem he is connected to the melted core and can't move far away from it. That is why he has created his own officers so that they can create an army of living rocks for him.

The next raid is the Blackwing Lair. This raid instance is designed for 40 level 60 players and is home to the Blackwing Lair at the top of Blackrock. In this raid a total of 8 bosses are waiting for you and Nefarian as the final boss. Nefarian is Deathwing's son and he has made the goals of his father his own. The goal is the destruction of the Ragnaros the Firelord. Nefarian has experimented with the blood of all dragonflights to create an unstoppable army. He crosses different eggs of the dragonflights, which have an appalling extent. But if he succeeds, terrible things will happen. Nefarian also has a human form and there he is called Lord Victor Nefarius.

Next we come to Onyxia's after-school care and there she is the final boss. The raid is limited to 10 and 25 players, and Onyxia's stronghold lies in the Dustwallow Marsh in the middle of the Dragon Swamp. She is the breeding mother of the black dragonflight and there she hid her brood. Onyxia is also Deathwing's daughter and Nefarian's sister. Her followers from the black dragonflight protected her from all intruders of the camp. Onyxia is an evil person and loves to bribe the mortal races and play games with them. She uses her charm and power to create disputes among humans. To get to her first you have to unlock Onyxia's stronghold with a quest, but this quest is different for each faction. So Horde players have a different unlock quest than Alliance players.

We at Melk Trupp boosting enable you to unlock and complete your raids with our Boost in WoW Classic. Each raid is unique and special, but without our help you won't be able to do it alone. Our professional players will earn the desired product for you and you will also get some achievements and items.