AN-001234
Black Empire Campaign
Link
World of Warcraft enters the final round with Battle for Azeroth Patch 8.3, as it will be the last major expansion. With the new patch we will finally get to see one of the old gods. With the Visions of N'Zoth, our heroes of the Alliance and Horde will face a long-forgotten evil. The old god will finally reveal himself to us after all these years and bring his corruption to Azeroth.

N'Zoth the old god has escaped from his prison forged by Titans. He had been locked away for thousands of years. The Titans of the past who defeated him and imprisoned him have been gone for ages, and will likely never return. N'Zoth has risen from the depths of the sea and now seeks revenge on Azeroth. The breakout from his prison has been long in preparation and planning. He has directed the events of the world so that it had to happen the way it did. Even in the depths of the ocean, he pulled the strings of the world of Azeroth, for he was instrumental in the cataclysm. He was a reason why it happened, and despite his absence, he spread corruption throughout Azeroth.

The Black Empire existed long before the Horde and the Alliance, and is one of the legendary empires of the old gods. This was a dark age, for the world was shrouded in shadow by the old gods. N'Zoth is the leader of the Black Empire and wants to restore its glory after all this time. After several thousand years, N'Zoth can finally sit on the throne of the Black Empire again. In the middle of the Black Empire lies Ny'alotha the sleeping city. It is the epicenter where the nightmares manifest themselves and where corruption has its origin. In patch 8.3, the sleeping city will finally become the awakening city, which will now also be a new raid. Under the command of N'Zoth, his armies are once again ready to subdue the world and shape it to his liking. They are streaming out of the dark halls to make their way to Azeroth, where N'Zoth will attack the Valley of Blossoms and Uldum.

The Horrific Visions are a new feature in patch 8.3, and they take place in the Horde capital of Orgrimmar and the Alliance capital of Stormwind. In these visions, N'Zoth shows you the future from his perspective and how he envisions the cities. The primary goal of these visions is to kill Alleria or Thrall, but this is relatively simple. What is elementarily important are the many side missions and all the "hardmodes" that exist for the visions. To unlock the Horrific Visions, you must play the Black Empire Campaign. You must almost complete the quest series to get the legendary cloak of Ashjra'kama from Furion. Once you have unlocked the Horrific Visions, you will be able to enter it again and again. However, this will only work with a Vessel of Horrific Visions, as it will work like a key to it. This special vessel can be easily purchased from Furion for a proud number of Manifested Visions. The Manifested Visions will be available at the attack sites of N'Zoth and by completing the various quests there. The legendary cloak of Ashjra'kama is a very special item because you can get it without much effort. The difficult thing about this item is that you have to level it up. You will get it at level 1 and the higher your level is, the better protection you will have against the doom in the visions. With our boosting service you will be one of the best players and you can enjoy the benefits of our experienced team. 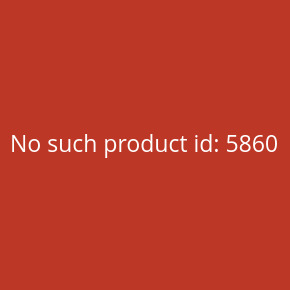 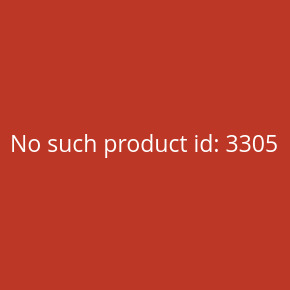 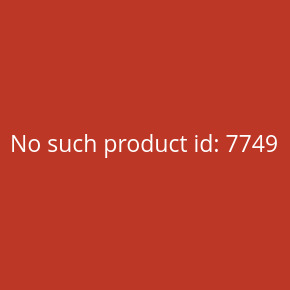