Glory of the Legion Hero 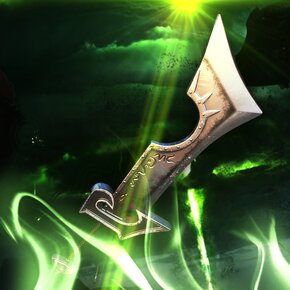 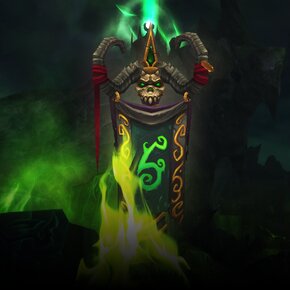