AN-001169
Ny'alotha Mythic Full Gear (475)
Blizzard will release the latest expansion in patch 8.3 for WoW Battle for Azeroth. A lot will happen and change in the expansion. There will be new instances and a new raid called Ny'alotha. Ny'alotha becomes the awakening city, because once it was the sleeping city. We finally get to see the ancient god N'Zoth and he invades Azeroth with his armies. N'Zoth attacks the "Vale of Eternal Flowers" and "Uldum". What's special about this raid is that the raid entrance will be at different locations. The entrance will always be where N'Zoth is attacking. The old god was trapped in his prison for thousands of years. The Titans locked him up in the depths of the sea and tied him up with Titan chains. But N'Zoth was never really gone, because he continued to forge his intrigues and despite everything that happened in Azeroth, he has his fingers in the game. He has even turned the Emerald Dream into a nightmare and has spread the terror of so many. One of his greatest achievements was to create Deathwing. Back when the Earth Guardian was not yet corrupted and he was known as the Guardian of the World, everything was still good. Over time, N'Zoth continued to plant himself in his head without the others or his siblings noticing. Now N'Zoth has been freed and rises from the depths, just below Azshara's eternal palace lies his prison. He is said to have allied himself with Azshara and to have received her help.

Ny'alotha is awake and with her come 12 bosses and N'Zoth as final boss. The bosses in this raid are: Furorion the Black Emperor, Ma'ut, The Prophet Skitra, Dark Inquisitor Xanesh, The Hivemind, Shad'har the Insatiable, Drest'agath, Vexonia, Ra-den the Despoiled, Il'gynoth the Corruption Reborn, Carapace of N'Zoth and N'Zoth the Corrupter.

The item levels for the bosses are:

For the last two bosses in the raid, the following levels apply:

In the new patch the corrupted items will be added. You will recognize these items, because it will be written in red with how much corrumption you get. The more corrumption you get, the worse the effects will be. The new effects will remove the war forged and titanium forged items and you will get items that have corrumption as described or a bonus like in Benthic Gear. This bonus will be displayed in green on the items and will give you improved values. However, you should always make sure you have at least 25 corrumptions, as this will give you the opportunity to get better items that you would not get.

In our product we offer you the Ny'alotha Full Gear Mythic at level 475, which means that there is a level 475 item in every item slot. In addition, all bosses of the raid will be made for you and with our boost you will become one of the strongest players on your server. Our pros will get you the stuff without any problems and you can choose between Self- and Accplay. 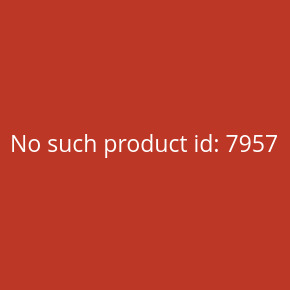 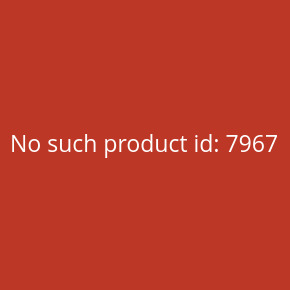 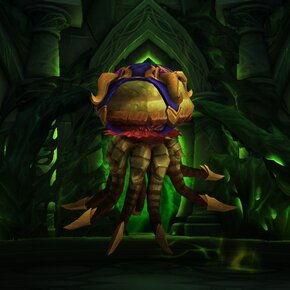