Battle for Azeroth is back and that means it's back to leveling for you, because Blizzard has now raised the maximum level for your character from 110 to 120. With the new expansion, we've got a lot of new features and graphical enhancements. New areas, battles, and raids have been added to bring you even more fun than before.

There's a lot of stuff in our Gold Bundle. So if you don't have time or want to quest up again, you can get everything you need with the Gold Package. On the one hand you get a leveling from level 110 to level 120 and what we do there you can see now.

This bundle also brings us into the arena. The arena is one of the most important for most players! In the arena we will give you a rating of 2000 per Accplay. With a 2000 Arena Rating you will get some achievements.

Another thing we will get for you is the achievement "Glory of the Eternal Raider". This achievement brings you the epic Mount "Azshari Ray", with which you can move both underwater and above water and in the airs of Azeroth.

To top it all off, you'll get Pathfinder achievements 1 and 2, which means you'll get an increased mount speed and with part 2 you'll get a flying license. You can fly since patch 8.2 in Battle for Azeroth.

Our professional Boosting Service from Melk Trupp shows you with this special Boost what advantages you can get. 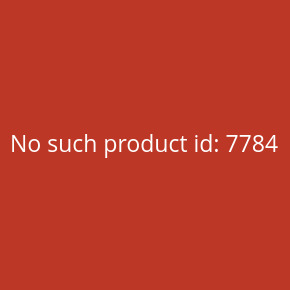 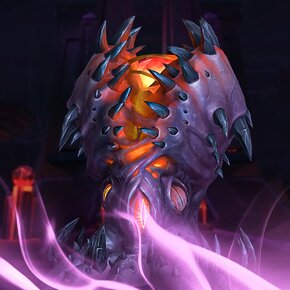 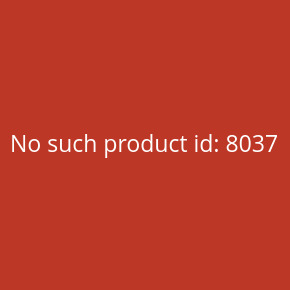