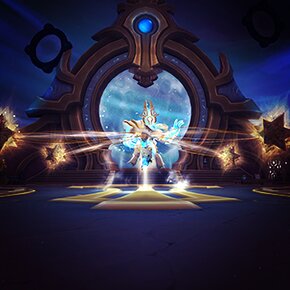 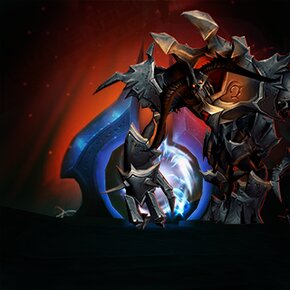 from  3,99 €
Torghast Tower of the Damned
SHOW PRODUCT 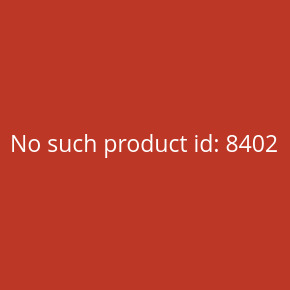