AN-001164
Vulpera Attunement
In WoW there are many allied peoples and they are always expanding. In the new patch 8.3 there will also be two new races, the Mechagnome and the Vulpera. The Mechagnomes are hybrids of gnomes and robots and they were created at that time as an image of the Titans. The Titan from whose image the gnomes were created comes from the legendary halls of Ulduar.

The Vulpera are their own people and live in the Zandalar Desert. These nomadic foxes are very intelligent and eager, yet patient. For generations, the Vulpera have survived in the sand, plundering and collecting everything they can. Their caravans are on their way through the desert in search of new adventures. Together as a pack and family, they roam the desert and when another traveller meets them, they act and pass on information. They are on their way to the Horde to join them and they hope that they will get support in the fight against the Sethark. The Sethark are a people who subjugate and enslave everyone. The Vulpera are an easy target for the Sethark, and you must protect them from them so they can join the Horde afterwards. The allied people are for the classes: Hunter, Mage, Monk, Priest, Rogue, Shaman, Warlock and Warrior. The Vulpera also have special folk abilities like the Bag of Tricks. Either this ability inflicts damage on an enemy or it heals an ally. You can also make a camp with Vulpera and rest and teleport there over and over again. One ability is a Nose For Trouble, and it means you take less damage on your opponent's first strike. You can find more prey in humanoids than others, and this ability is called survival tactics. Vulpera also have fire resistance, so you'll suffer less fire damage.

To unlock the Vulpera as an allied race, you must gain an awesome reputation with the Voldunai faction. You'll also need to complete the Mysteries in the Sand quest. The Vulpera faction is called Volundai and they live in the Vol'dun area.

If you have an allied Vulpera, you can also do this on levels. With each level it becomes stronger and more powerful and when you reach the highest level you will get a traditional armor. This armor is very special and will make your ally much stronger. With our WoW Boost you will get the Vulpera unlocked as an allied race. 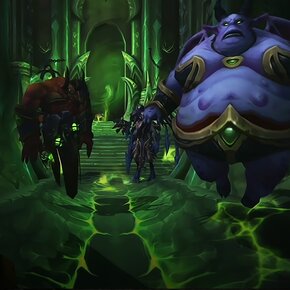 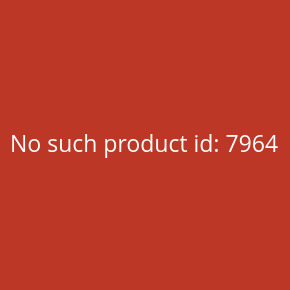 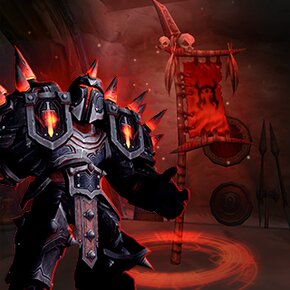