In our Melk Trupp Boosting World of Warcraft (WoW) Boost Shop, you'll have the opportunity to earn achievements and achieve goals you've always wanted to achieve. No matter if in the category Player versus Environment (PvE Sellruns) or Player versus Player (PvP Boost). Our professional players will help you to achieve your desired goal. Whether arena and battlefields, dungeons and raids, coaching or Play with a Pro. Everything is possible with Melk Trupp Boosting. With us you can choose whether you want to play yourself or one of our professional players will play for you. We are looking forward to you!

We at Melk Trupp Boosting can fulfil just about every wish you... 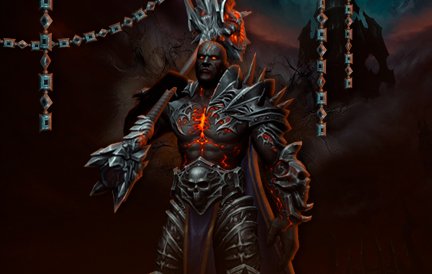 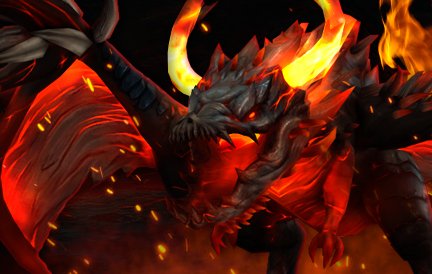 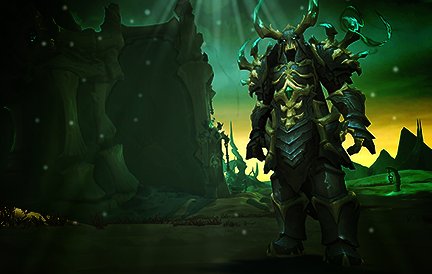 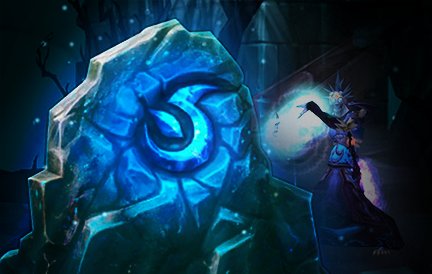 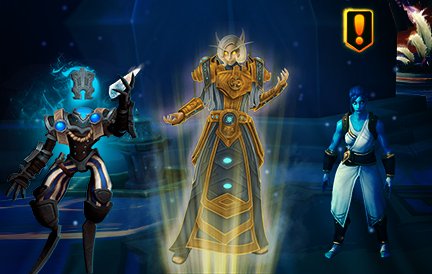 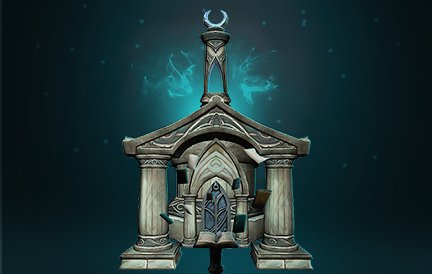 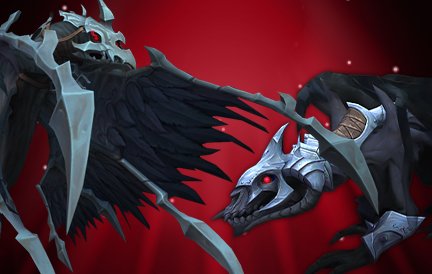 World of Warcraft offers a huge game world filled with dozens of... 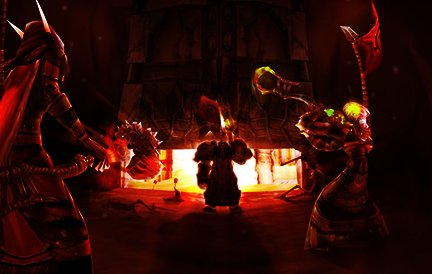 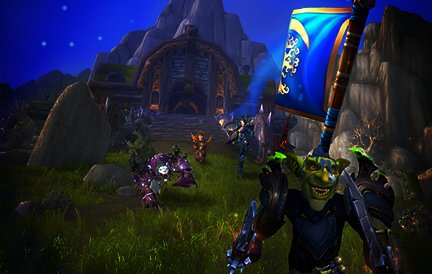 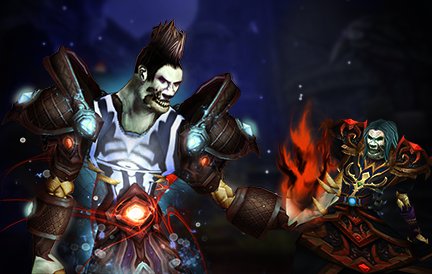 When Blizzard released World of Warcraft, they created a game for eternity. We at Melk Trupp offer you countless articles and products. We are the biggest and best boosting team and can offer you things that others can only dream of. With WoW Classic, Blizzard's game has been revitalized and brought back thousands of players who all wanted to relive the old days. We offer everything from PvE Boots to PvP Boost and WoW Classic Boost that you can imagine!

The Visions of N'Zoth comes with patch 8.3 and it will be the last major expansion for Battle for Azeroth. N'Zoth rises from the depths of the sea and its armies attack Azeroth. He is closely allied with Queen Azshara, who resides in the Eternal Palace. N'Zoth's were trapped beneath her palace, and they maintained regular contact. The fate of Azshara was sealed by N'Zoth the old god. The ancient god had corrupted the Earth Guardian and the giant dragon back then. Neltharion was made Deathwing the Destroyer by N'Zoth. When he became Deathwing the Cataclysm came and the Eternal Palace was destroyed and perished. Thus Azshara perished and rose as queen, as queen of the Naga. As you know, Azshara opened her gates in patch 8.2 and gave her power. Now N'Zoth is free, and the one who was imprisoned by the Titans in his prison with Titan chains cannot be stopped anymore.

For World of Warcraft BfA we offer you different level boosts and coaching. We can get you any mount that exists in Battle for Azeroth. Our shop also offers a variety of traditional armor for you. In WoW there is nothing like your gear and we can get you any gear you need. With us you can get the best raid or PvE gear. You can also buy single items with our Boost. With our Wish Item Bundle you will get every item you need.

Melk Trupp is the biggest PvP booster in the world and we have options that allow you to do everything in PvP. You can choose between countless items for the arena. You can play with professional players and Multi Rank 1 players. So no matter what you want for the arena, we can deliver it to you. You can also buy RBG's from Win's to Rating's or Coaching everything is possible. With our PvP Coachings you will get to know the game from a completely different perspective and learn many strategies. There is of course not only PvP but also a PvE Coaching Boost. At Melk Trupp you get everything you can think of, from achievements, quests, reputation or transmog gear.

In the boundless MMORPG realm of WoW we are at home. Melk Trupp is not only a boosting company, but a collective of the most successful players in PvE and PvP. We are multiple Blizzcon Champion and Bleached Bones Champion. Enjoy World of Warcraft even more and let us do the annoying work for you.