World of Warcraft has been on its way for several years, but the world is full of quests, raids, and collectibles. In our WoW Classic PvE Boost you could find any kind of boost possibility and also any that is customized for you.

We at Melk Trupp Boosting know that it's not easy to boost levels in Classic, but we still offer you a level boost. This will bring you from level 1-60 or whatever level you want. 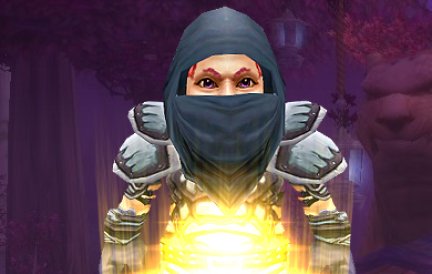 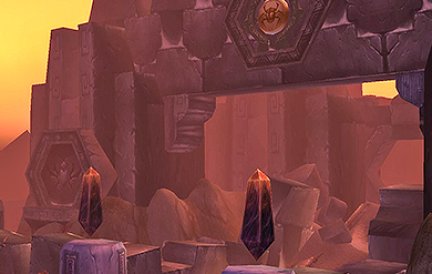 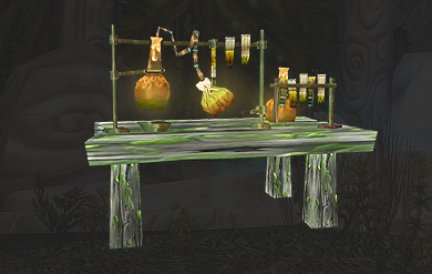 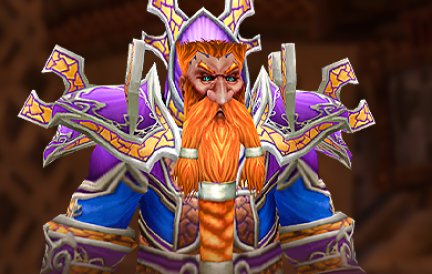 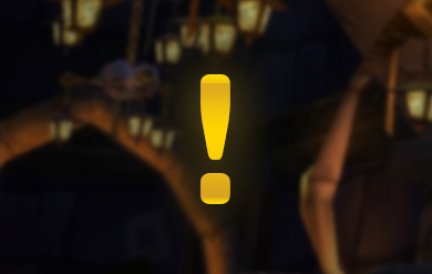 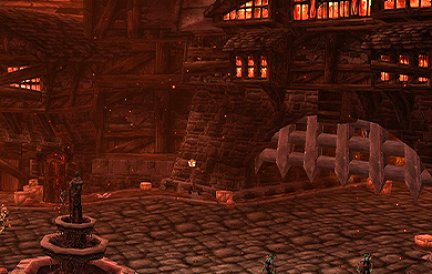 In our Boosting Service we also offer you the raids! At WoW Classic there are the old raids from back then again. They were expected with a lot of anticipation, but to start them you have to be level 60. At the beginning of Classic there are 3 raids available. The first raid is the Molten Core and has 10 unique bosses ready. The entrance to the Molten Core is in Searing Gorge and is considered one of the most difficult dungeons ever. The raid is level 60 for up to 40 players, making it so difficult that only a well-rehearsed guild can make it. As Loot you get a lot of epic items and Tier 1 sets. The second raid is the Blackwing Lair and contains 8 bosses for us. The entrance is in the Searing Gorge and the difficulty level is designed for 40 players with level 60. As Loot you get the Tier 2 sets. The third raid is the Onyxia's Lair and you will find the entrance in Theramore's Fall.

Another point we offer you is the gear and we provide you with some equipment and armor sets. There are different versions of the packages: Bronze, Silver and Gold. Each package has its own Starter Boost and Features. Another point is the Vanilla Dungeon Gear. With this gear you are very well prepared for the raids and instances. With this set you can upgrade your character so much that you can jump into the hardest raids without any problems. The last thing on Gear is the weapon abilities. You can equip your weapons with one of a total of 16 abilities and then level them up to level 300, because the higher the weapon level, the more damage you do.

What you can still find in the Gear category are the quests. There you will find the attunements for the 3 raids and other quests. If you want to get into the raids fast, then our unlock quest is the right one for you and you can use the ones in your desired raid.

Now we come to the instances. Classic has many instances for you and we at Melk Trupp offer you all of them. One of our boosters will play through your desired dungeon and get the best possible gear for you. Our complete gear package will bring you everything you want and no matter what armor or set we can get it for you.