AN-001184
Alterac Valley Reputation
Alterac Valley is one of the largest battlefields in WoW Classic, if not all of WoW. In these battlegrounds, teams of 40 players clash. These massive battles are one of the best demonstrations of the conflict between the Horde and Alliance. The Frostwolves orc clan is at home in Alterac Valley, and this one is very special because it is the clan of the former Horde leader Thrall. In Alterac Valley, you will be in Warfare mode, which means that the battle continues until the enemy generals are dead. However, there have been battles that went on for days. On the battlefield there is not only your enemy, but also many neutral creatures and many tasks to complete.

Thrall is the most powerful living orc at the moment. His skill, courage, and intelligence have brought him many allies over time, and as a result he has been able to form the new Horde. He has brought together all orc clans and united the huge army. Even among humans and night elves, he was highly respected. Thrall possesses the powerful Doomhammer of Orgrim Doomhammer. After Orgrim's death, Thrall took his hammer and now he leads them with pride and justice. He has thus fulfilled the prophecy of the Doomhammer and brought the orcs the longed-for salvation after their suffering.

Alterac Valley has long been settled by the Frostwolf clan alone. They retreated far into the Alterac Mountains, hiding from Gul'dan's vengeance. A life of peace and quiet was not to be granted them for long. One day, the dwarves came. The arrival of the Stormpike Clan changed everything. The dwarves were in search of raw materials and relics, and though they came in peace, a bitter conflict with the Frostwolf Clan was sparked. The explorers and scientists came because they were on the trail of their ancestors. They settled in the valley and wanted to explore the mines of Alterac to find unique relics. The Stormpike Clan is one of the most respected in all of Azeroth, and is widely known for its refined and critical taste.

With an Alterac Valley reputation boost, your character will be upgraded to the level of Exalted and this will be done in Alterac Valley with your friendly faction. One of our professional players will use your account to help him or her navigate the battlefield. Once you reach the Exalted level, you will have dozens of epic items available for purchase. If you are with the Horde, we will level up the Frostwolf Clan, or if you are with the Alliance, the Stormpike Faction. We at Melk Trupp are the only ones who can give you the best PvP boost. 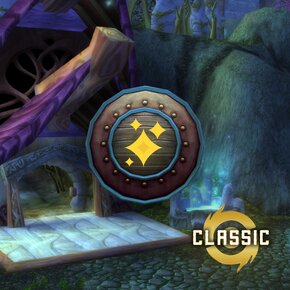 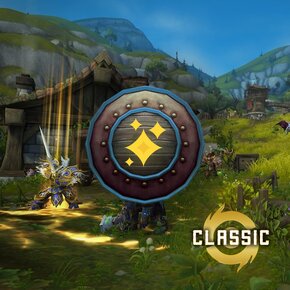 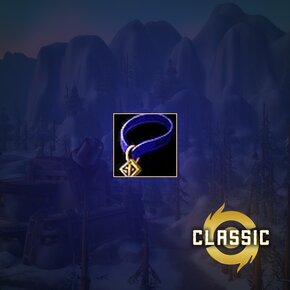