AN-001202
Wriggling Parasite
With the new World of Warcraft Patch 8.3, Blizzard has released the final part of Battle for Azeroth. With the new patch 8.3 there are many new features, like the new raid Ny'alotha or new instances through the Horrific Visions. With the Horrific Visions, new dungeons have been added and with them the corruption of N'Zoth. In these visions N'Zoth will be especially after you and you will not be able to survive without protection for long. But the cape alone will not be enough. To be properly protected from N'Zoth, you need to level it up to level 15. To get this special cape, we also have a boost for you in our online shop.

We can now finally admire one of the old gods, who will hopefully present himself to us in all his glory. N'Zoth has returned and taken his place on his throne of the Black Empire again. Through him Ny'alotha is also resurrected and becomes the headquarters of evil. The new raid has a lot in store for us and we can look forward to many new things.

The old god N'Zoth, who escaped from his prison created by Titans, is now bent on eternal vengeance and wants to scatter his corruption across the land. The invasions have begun, and Azeroth holds its breath. A greater evil has not been seen in a thousand years. His armies have landed in Uldum and the Valley of Blossoms, which is now infested with corruption.

Our boost will unlock the glory of the Raider of Ny'alotha and the Wriggling Parasite. This achievement is highly coveted by many, yet it is not easy to achieve.

Once you unlock the glory of the Raider of Ny'alotha, you will unlock the Wriggling Parasite as a mount. The name is no accident, as it is constantly in motion, and this can seem rather chaotic to an observer. 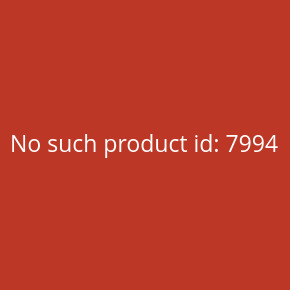 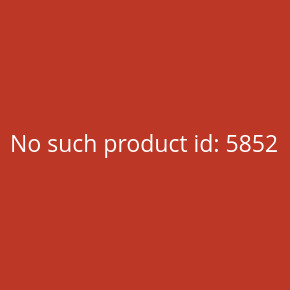 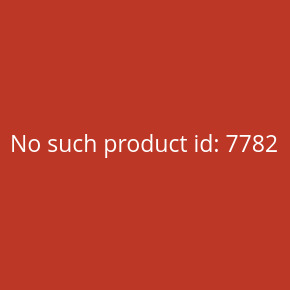